From Tokyo to Paris : How did upcycling come about? 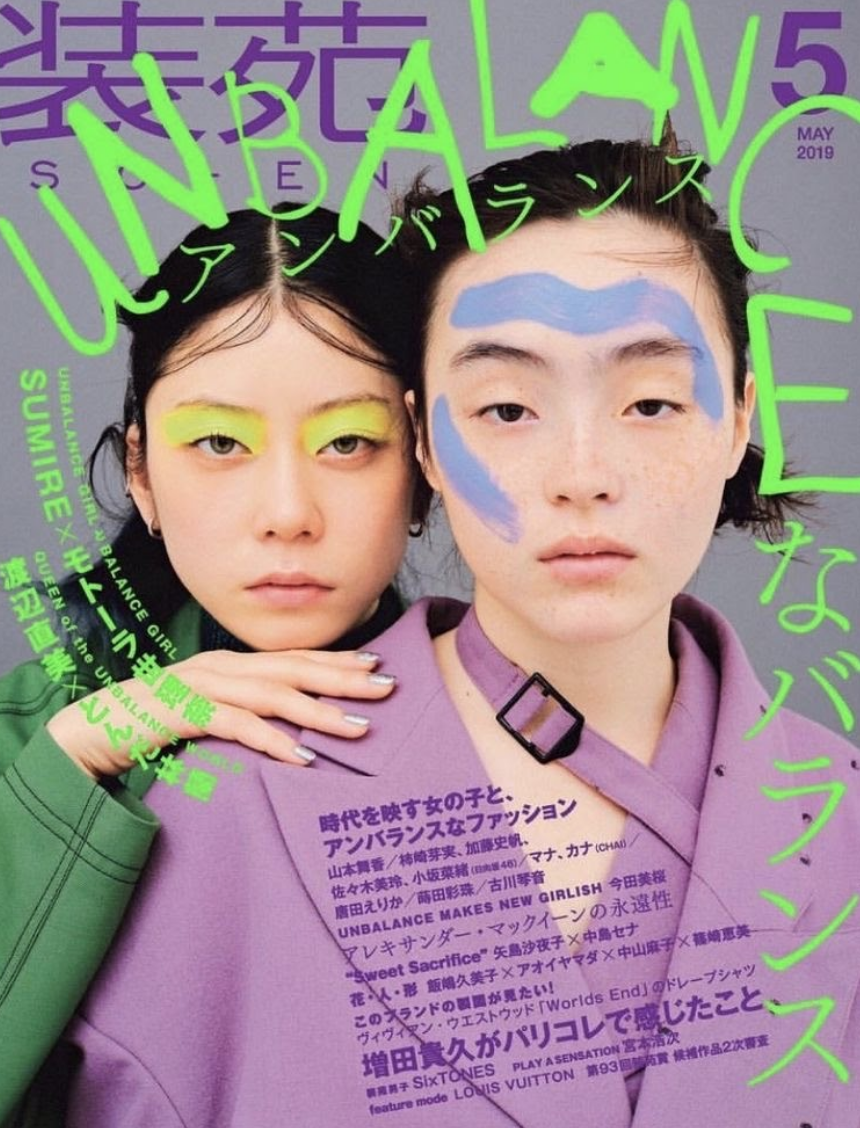 The upcycling technique - the idea to recover materials or products that are no longer used to create new ones of superior quality - is more and more present in the fashion industry. All over the world, upcycling is gradually adopted and appears to be the solution to develop a sustainable and environmentally friendly fashion. But, how and where did it start?

Zoom in tokyo, the avant-garde city of the “remake” culture

In recent years, new fashion hubs have emerged. If the major fashion weeks remain New York, London, Milan and Paris, cities like Tokyo are becoming more and more relevant. Indeed, as one of the leading cities in the “remake” culture, Tokyo can be considered as a pioneer of upcycling. The “remake” culture in Tokyo - the mixing and matching tendency to create original styles - comes from the city’s street style. Some Japanese fashion lovers have become used to mixing their clothing with new pieces and vintage ones, while others mix head-to-toes vintage, such as Aiba Runa. Let's see where it comes from. In the 1970s, Japanese people got inspired by the American style and started to adopt some of it. During the 1980s, this American influence increased and some Japanese fashion designers started to reappropriate some American fashion staples. At the same time, Japanese culture developed a real obsession with vintage clothing, known as furugi. So during the height of street fashion (in the 1980s), street style enthusiasts began to combine designer brands with vintage clothing, often American or European. Nowadays, these experimental remakes are not only adopted by street style stars, but also by plenty of fashion brands specialized in remaking clothes from vintage pieces. This is the case of “Yeah Right!”, a Japanese brand founded in 2005 that reuses existent sporty pieces to create one-of-a-kind products.

This technique has also proven itself during the Tokyo Fashion Week in 2019, where a lot of designers used unsold stock to create new clothes. As an example, we can mention the label Bodysong that showed its entire spring collection using old materials. This was also the case for Matsui’s spring 2020 collection that created the carpet of the show from used jeans, in relation to the designer’s denim collection.

So, it seems like upcycling is increasingly becoming popular in Japan for several years now, in the street and on the podiums : designers and brands are taking used clothes, shapes and splicing them together in order to give life to unique aesthetics.

From Tokyo to Paris : how upcycling is spreading in the fashion industry?

Though upcycling appears to be more popular than ever on the Tokyo fashion scene, it also seems to spread to the four corners of the world, as in France. Indeed, the style of remake is also present on the Parisian scene. Take, for example, some of the most popular Japanese designers who present on Paris runways such as the head of the label “Comme des Garçons”, Junya Watanabe. Indeed, Watanabe's spring 2020 collection imitated the "patched-together" style with t-shirt and dresses fused to jackets, without mentionning that the signatures of the label is patchwork jeans. But the process of transforming old or useless products into new pieces has been also embraced in the very select world of French haute couture itself. In this regard, we cannot omit to mention Marine Serre, one of the first French brands which was seduced by the concept. Before Marine Serre, in 2014, the French designer Ronald van der Kemp had already launched a high fashion house that uses only overproduction or unused materials, such as vintage muslin rolls, worn python leathers and other accessories from other eras. A lot of brands are also following the trend, such as Bode or Givenchy that recently incorporated upcycling into their approach.

No one can deny it anymore, there is a huge problem of overproduction in the fashion industry, and upcycling in fashion now seems to be the obvious way to remedy this. Thus, fashion brands in Tokyo as in Paris are increasingly engaging on sustainable initiatives to motivate others brands to actually walk the walk.

"There is a huge problem of overproduction in the fashion industry, and upcycling in fashion now seems to be the obvious way to remedy this."

While upcycling and the style of remake seems to be well embedded in the Tokyo fashion scene, the technique has also been spreading in France for the past ten years or so. Imposing itself as being the future of fashion, more and more fashion brands have already adopted this sustainable and futuristic way of creation.